ABOUT THE TOKYO CHAPTER

The South Australia Trade and Investment office covers the North East Asian region, including Korea, and focuses on expanding South Australian trade and investment activity in these regions.

The office provides a number of services, including: 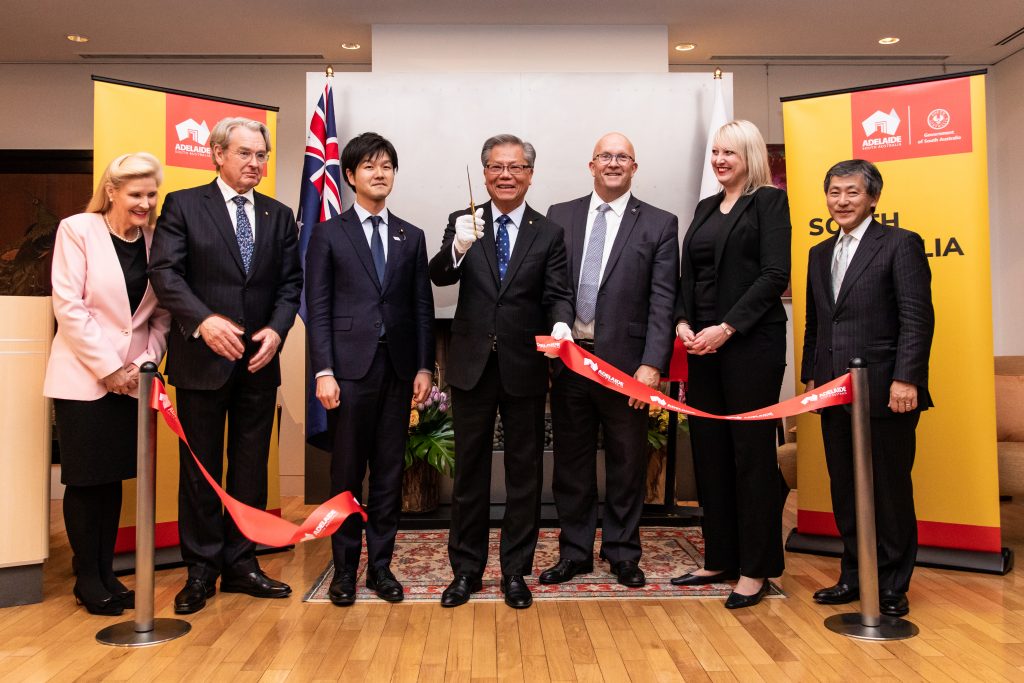 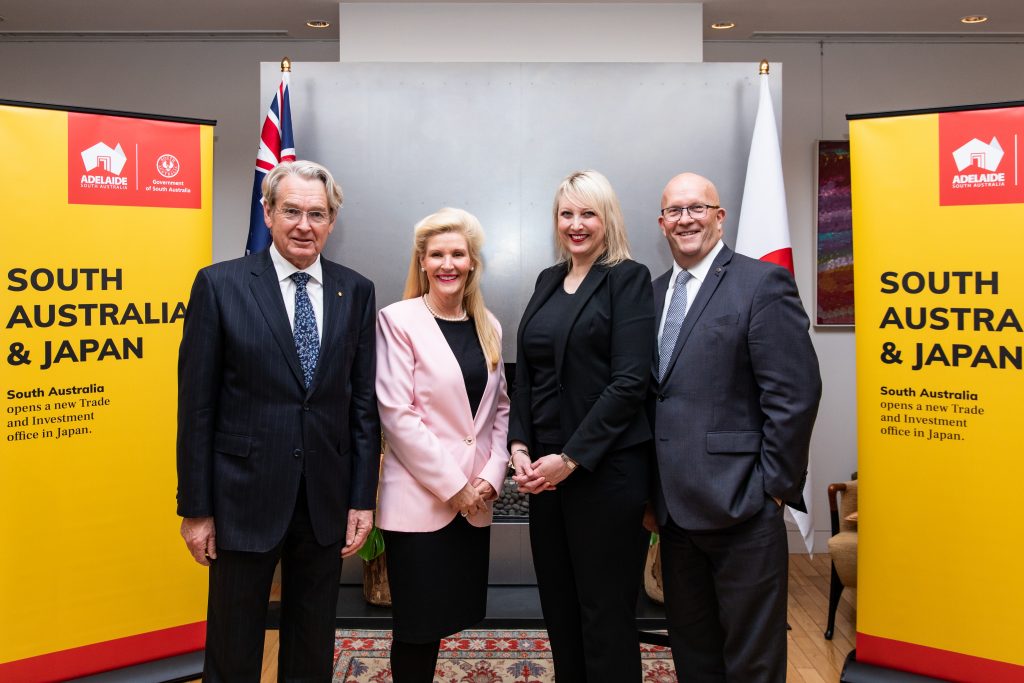 Sally is a long-term resident of Tokyo and commenced her role of Regional Director, South Australia, Japan and Korea, in March 2019.

Sally actively seeks out ways to promote South Australia and encourages South Australians in Japan and Japanese ‘returnees’ here to act as ambassadors for our great state. She is a true believer in the importance of establishing grass roots relationships through education such as sister-school programs that go on to lay the groundwork for long and lasting trade and investment relationships between countries.

She encourages young people to study in Adelaide and vice versa and counts her own experience of coming to Japan as an exchange student and hosting students from her sister school many years ago as a contributor to the success of the South Australian office in Tokyo. Sally is also the Chair of the Australia and New Zealand Chamber of Commerce in Japan. 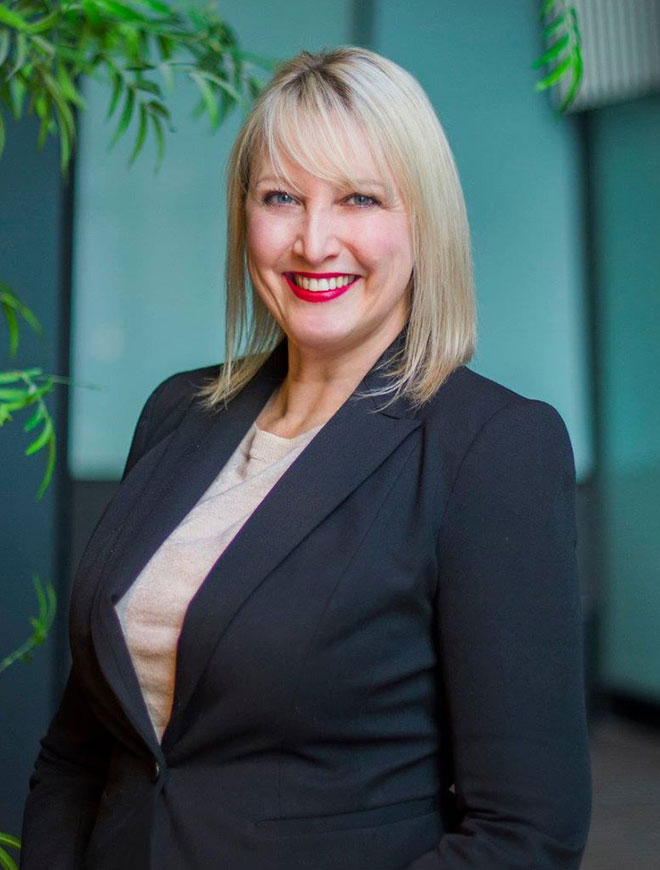 Proudly brought to you by

You must be a member to log-in to view this content and register to attend Club events.

Register now if not a member

Thank you for your interest in South Australia Club International.

You and your business can take an exciting new direction by connecting with like-minded individuals across the globe.

Before you register, please read the Club brochure to fully understand how you can support the objectives of South Australia Club International, as well as the benefits you will receive from your membership.